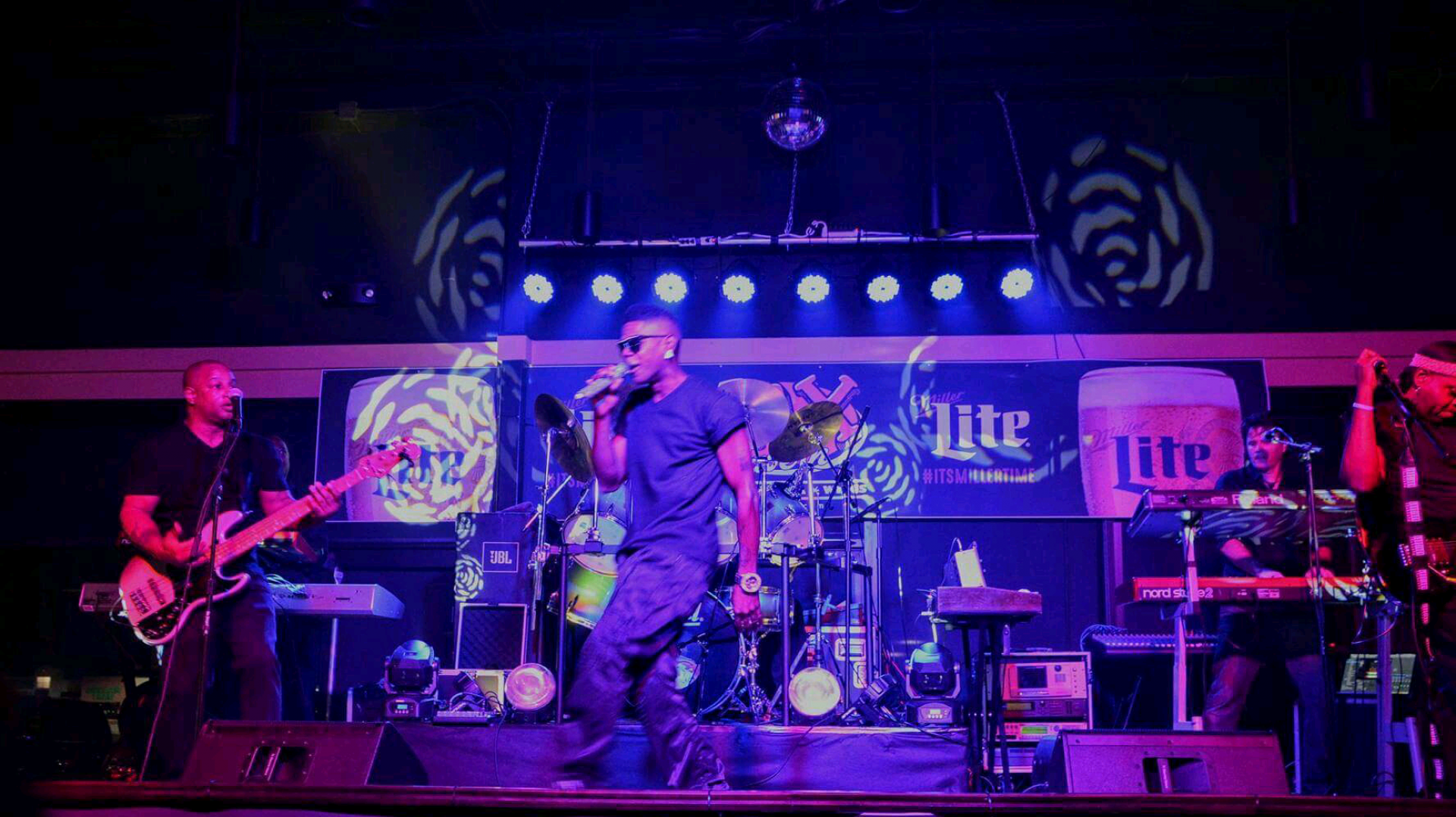 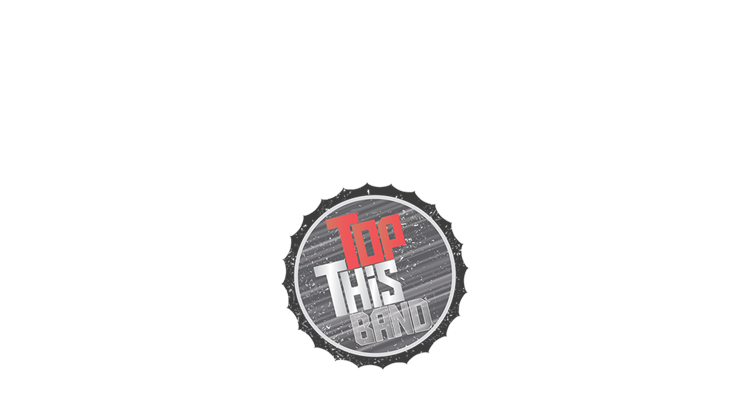 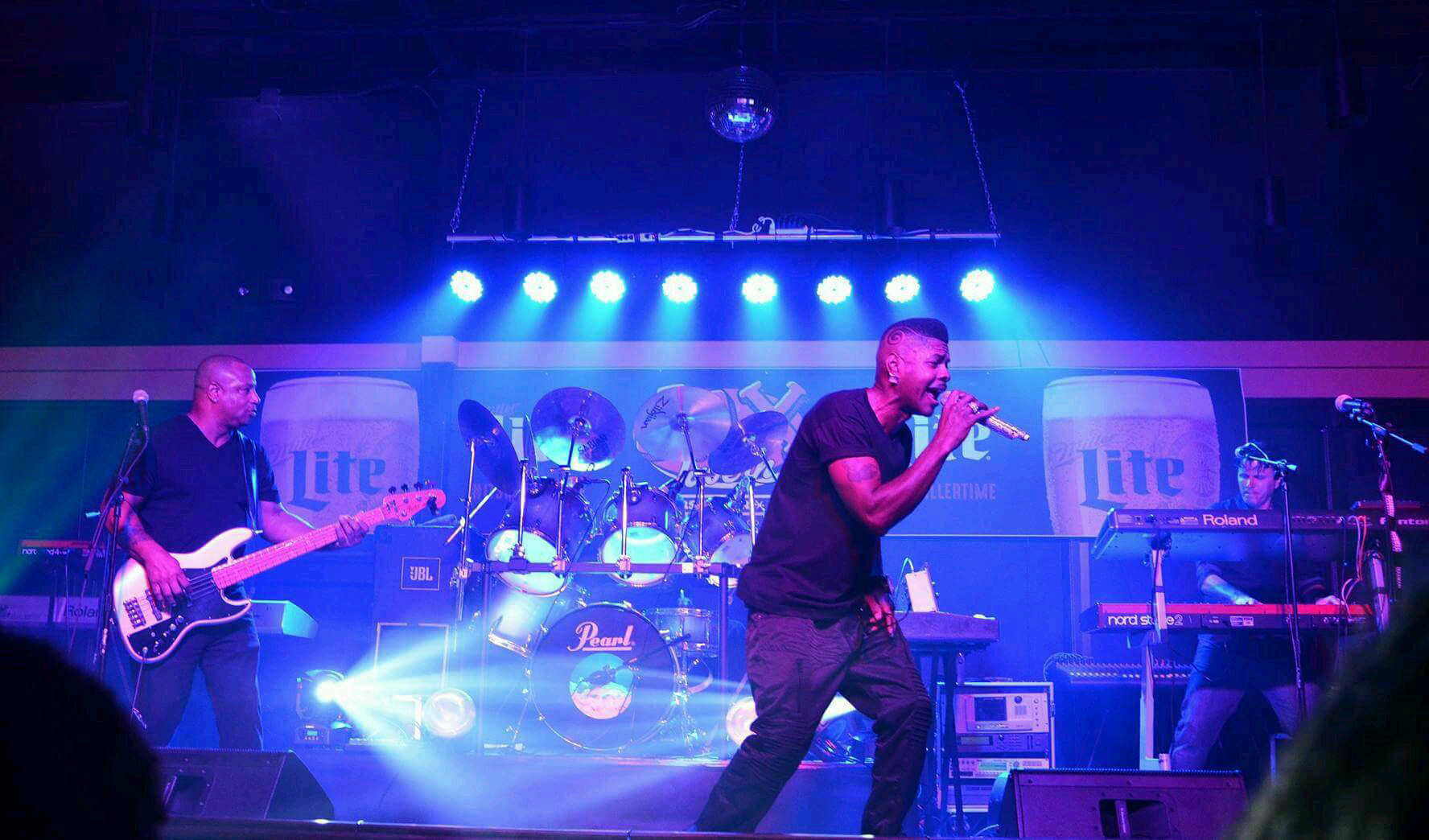 TopThis may be this band’s new name but its members are far from being new to the music scene. TopThis Band’s six members formally named Native Black, is a group that achieved regional and national recording acclaim. The group has had releases under two different independent and national record labels.

Native Black has performed in Venues such as:

Also appeared in two different write ups in the Cincinnati Enquirer Newspaper describing the group as a rising force in the local and regional music scene. 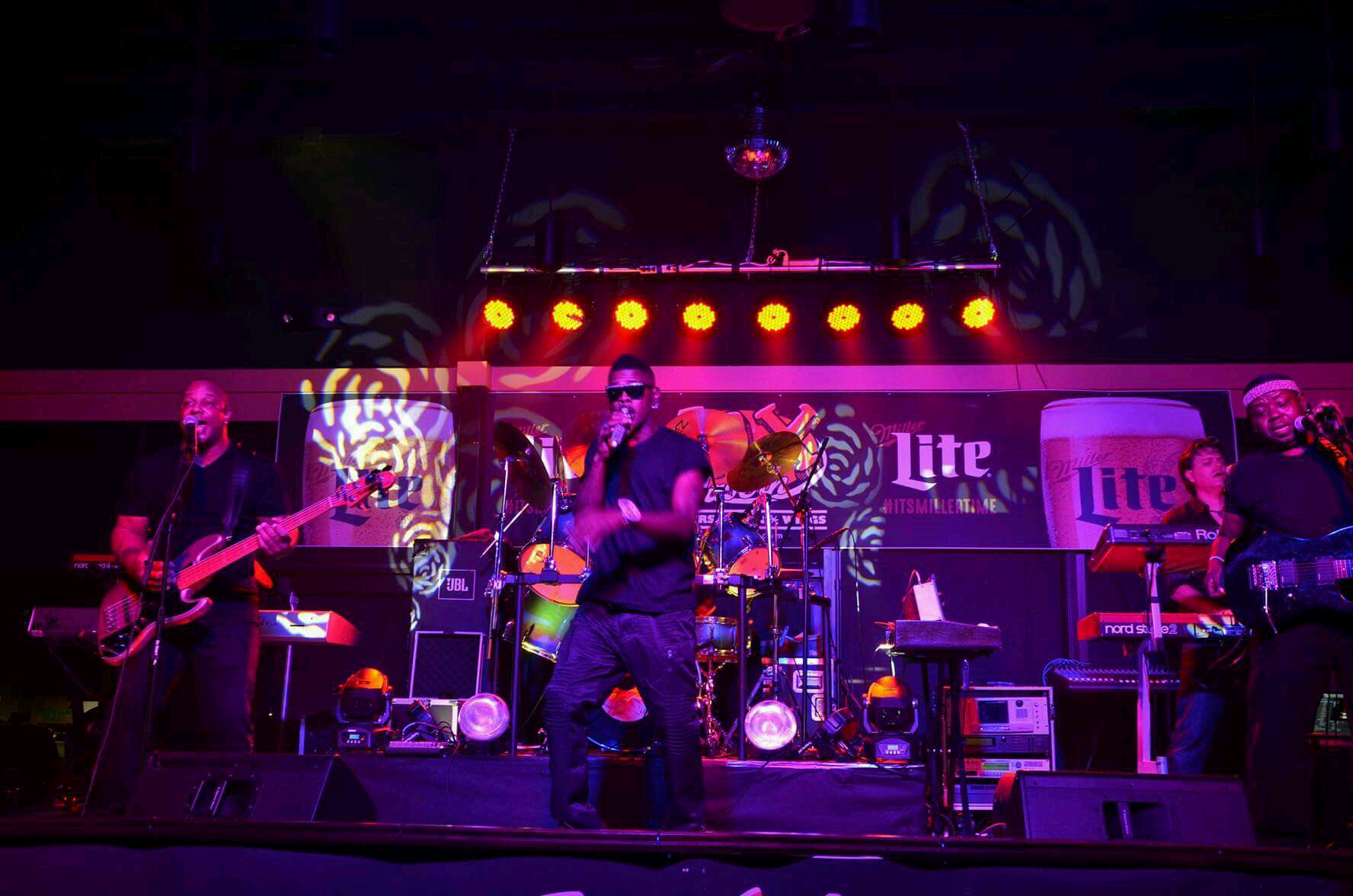 The group has shared the stage with national acts such as: